Book with Confidence. We are a member of ABTA which means you have the benefit of ABTA’s assistance and Code of Conduct. We provide full financial protection for your money.

The SunTri coaching team brings a vast experience of coaching athletes from novices to international competitors as well as acting as mentors for other coaches. The team has a passion in supporting triathletes develop their skills at every level, distance and age group. Members of our team have significant personal competition success specifically in half Ironman, Ironman and ultra endurance events. 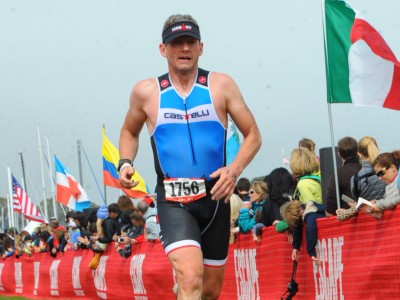 Rob works currently with both professional triathletes and age group World and European champions and specialises in working with Ironman and other long distance athletes. Currently working as one of a team of coach mentors funded by UK Sport for Performance Directors and head coaches in the current Olympic cycle. Rob has competed in triathlons of all distances since 1985 with significant success and is still an active age group athlete himself competing at Ironman and 70.3 races. Rob is a British Triathlon Level 3 coach and part of the British Triathlon Coach Mentor facilitation team. Rob has a busy annual coaching schedule with various of his athletes qualifying for the Ironman World Championships and other triathlon distances. He is excellent at chasing a ball in a confined space! 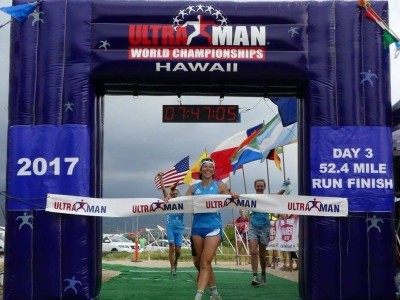 Steffi is the current Women's Ultraman World Champion, a full time athlete and triathlon coach with years of experience running training camps in various countries. Steffi holds a triathlon specialist personal and endurance German coach A-Licence together with a German coach B-licence in health and fitness. Steffi was part of the 2014 Bundesliga German champions team and has numerous victories at short and olympic distances. Steffi brings a huge experience of successful Ironman competition including winning Mallorca Ironman in 2014 and Taiwan Ironman 2015 at her age group, runner up in Ironman European Championships age group 2015 plus numerous other podium Ironman finishes over the last 5 years. Steffi is an expert at pouring a bottle of Erdinger! 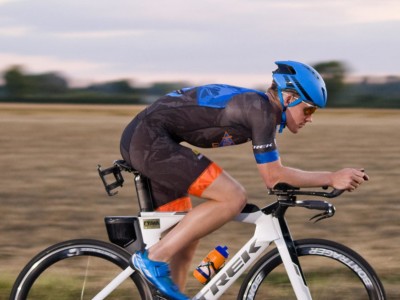 Cillian - aka The Triathlete Physio - is a Chartered Physiotherapist and a Triathlon Ireland Coach bringing a great deal of physiology and scientific knowledge of an athlete's body to the SunTri coaching team. He has experience working with athletes of all abilities, from short course Sprint and Olympic distance up to long course 70.3 and Ironman. With his knowledge background, he helps athletes get the most out of themselves by reducing the risk of injury, increasing efficiency and thereby improving performance. Cillian is a high level triathlete himself, and in 2017 he competed in 3 world championship events: The Challenge Championship in Slovakia, the Ironman 70.3 World Championship in Chattanooga and the Ironman World Championship in Kona. He also manages to do well in the buffet! 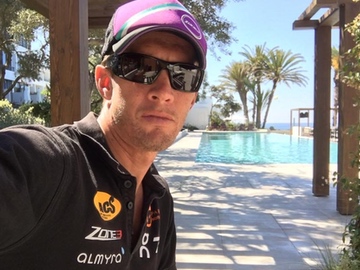 Simon Brierley is a  Level 3 High Performance Triathlon Coach, Open Water Swim Coach, Ironman University Coach and Certified Training Peaks Coach.  He has also been part of the BTF Coach Education Workforce, Tutoring and Assessing Level 1 & Level 2 Coaches since 2010.  He was involved in GB Para Triathlon Coaching and also part of the Coaching force for the Eastern Region Triathlon Academy UK.  Simon has been coaching under his own business for 12yrs as Paradise Triathlon Training,  having coached over 100 athletes from novices all the way up to Ironman Kona and 70.3 World Championship.  He has been involved in global training camps based in the Seychelles, Mauritius, Malta, Cyprus and Dubai. As a young athlete Simon raced as an Elite Junior at 3 ITU World Champs. Most recently in 2018 he retired from racing and as a Professional Ironman Athlete achieving his best ranking year of 150th out of 600 in the Kona Pro Rankings 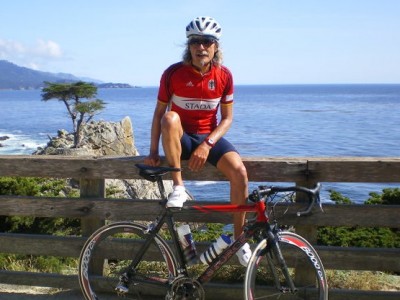 Gerry partners Steffi in their successful Steinberg triathlon coaching business based in Germany but coaching and running training camps internationally, a competitive household to say the least with both of them qualifying for Ironman Kona world championships this year. Gerry holds a German Coach C-Licence as well as being a certified Ironman referee. Gerry is a ultra distance specialist and regularly competes in some of the world's toughest endurance events. He was part of a mixed over 50s team that currently hold The Race Across America (RAAM) course record. He has completed numerous double Ironman events with a PB of 23:44 and along with 24 hour swimming events has also completed the 540km Trondheim to Oslo bike race and 1000km race around Switzerland. Doesn't know when to stop!

Give us a call or send us an email today!